Have you every had someone tell you something, and you took it at face value, only to discover later that the person actually meant the opposite?

Or have every been too afraid to be upfront and direct with someone, so you “hinted” at what you wanted to say, only to get mad later because the other person “just didn’t get it”?

How often in our lives has an indirect statement or comment caused so much confusion, frustration, or hurt?

What do I mean by being indirect? I’m not talking about tact. There are good and bad ways to say something. When I say “indirect” I mean when we try to “hint” or subtly tell someone something without really telling them. We “mean” it a certain way, but don’t really say it.

Tact is saying it in a kind or more gentle way. Being indirect is not saying it but expecting the other person to “get it”.

As Dr. Michael Nichols says in his book The Lost Art of Listening:

Like every listener, he measured the intentions of the other speaker by what they said – or what he hard – and asked that they measure him by what he meant to say.

Often we think that if we are indirect with the other person with how we feel, we will keep from hurting the other person. Actually usually the other way is true – it usually ends up causing more pain.

One area where indirectness happens often is on a date. Let’s look at Bob and Jill’s relationship:

Bob asks Jill out on a date and she accepts. They go for a walk in the park and go out to eat and talk for a couple hours.

Bob thinks it went well. He really likes Jill. Jill, on the other hand, realizes she doesn’t really like Bob.

When Bob drops her off at her house, he asks about a second date.

Jill, not wanting to hurt his feelings, is indirect about her desire to NOT go on another date, but expects Bob to “get the hint”.

Bob, however, thinks he is in love. He, of course, doesn’t “get the hint”, and, over the next few weeks, keeps trying to set up the next date. He gets upset because Jill either doesn’t have the time or just ignores his messages or calls.

Jill gets upset because Bob is not getting the “hint” that she gave in a very indirect way.

Eventually, they meet and there is a blowout. Jill yells at Bob for not getting the hint and for bothering her so much, and Bob is upset at Jill because she keeps ignoring him when she seemed to have a great time, and, by the way she responded, seemed willing and wanting to go on another date at some point.

Just Be Upfront About It

It didn’t have to be that way. If Jill had just been upfront with Bob how she really felt, he would have been disappointed, but after a brief time he would have gotten over it and moved on, and they both could have remained friends.

By Jill being indirect and not really telling him how she feels, she said something intending one message, Bob heard another, and there was a whole bunch of pain, hurt, and frustration caused.

This doesn’t happen only in a dating scenario but can be in every aspect of our lives.

We may be indirect about something with our spouse, our co-workers, our kids – and then we don’t get why they didn’t get what we “meant”. When we are indirect, it ends up just causing frustration, pain, and confusion on both sides.

Fighting Indirectness as the Speaker

Fighting Indirectness as the Listener

On the flip side, as a listener, the best way to combat indirectness and to make sure you understand even when someone is being direct is to paraphrase and summarize. When someone finishes telling you something, say something like:

So you are saying that….
So you feel X because of V…
So you think Y because of Z….

We Assume and Misinterpret Enough When We Are Direct!

Confusion happens enough as it is. People can sometimes take a whole different meaning than what we intend when we are direct. How much more does it compound when we are indirect with people?

Let’s be people who are direct with people. Yes, let’s use kindness and tact, but let’s not beat around the bush, be subtle, “hint”, and be indirect with people and then expect them to get what we mean. It’s not fair to them, and, the majority of the time, it will just cause frustration and a lot more pain than if you just told someone upfront.

What other ways have you found to combat confusion in a conversation? 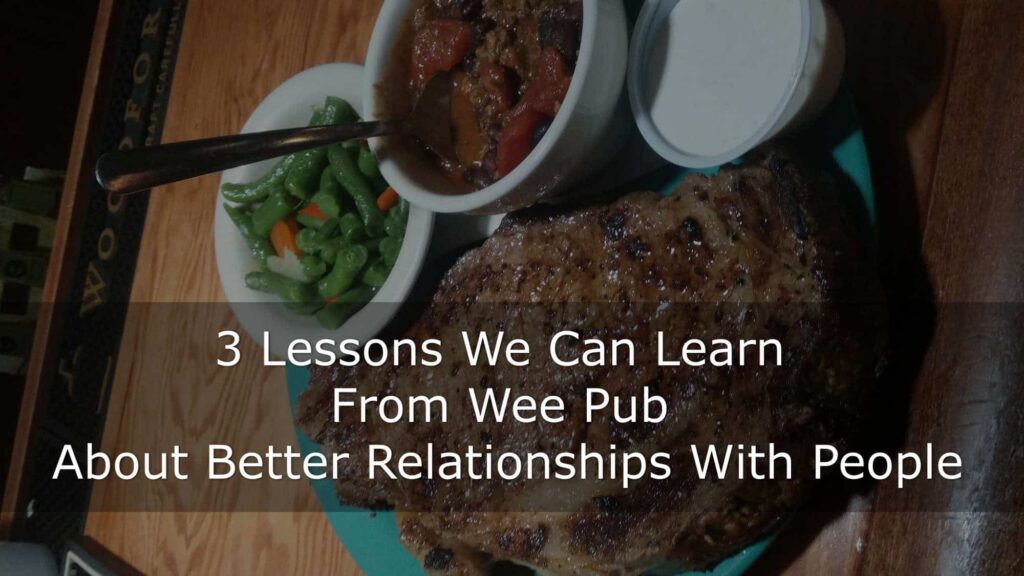 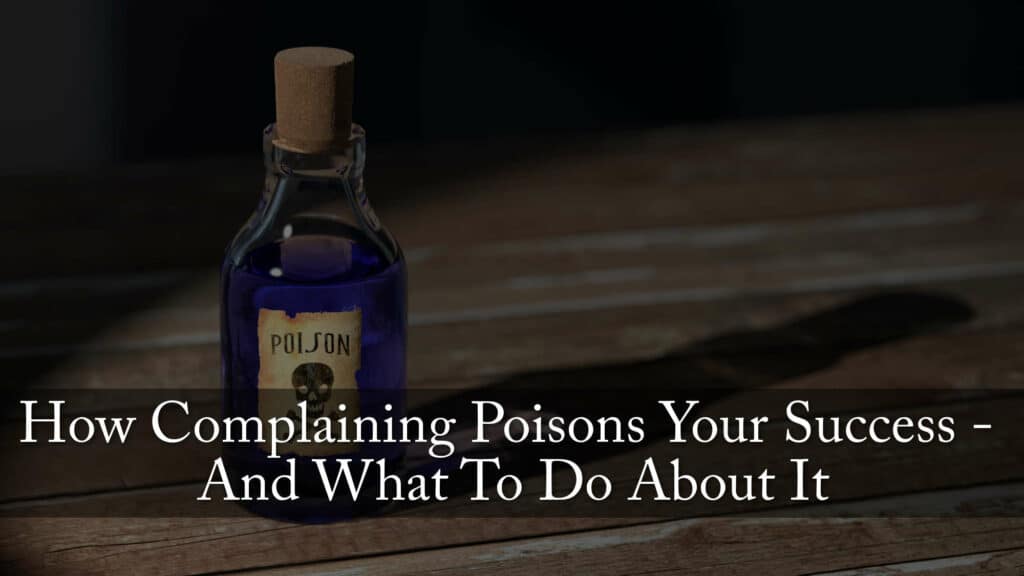 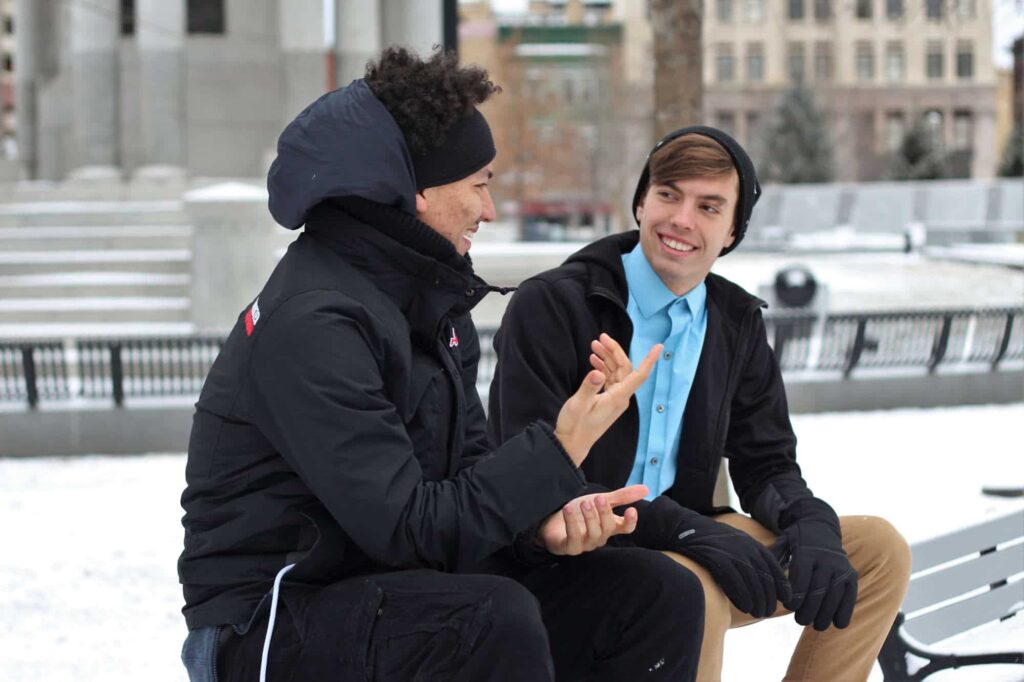